The Commonwealth Scholarship and Fellowship Plan (CSFP) is an international framework through which countries of the Commonwealth offer university scholarships and fellowships to citizens of other member states, forging enduring bonds between nations and creating valuable opportunities for cultural and academic exchange.

Established by Commonwealth education ministers at their first conference in 1959, Commonwealth Scholarships have become one of the world’s most prestigious and best-known international scholarship schemes. More than 38,000 individuals have been funded to date, many of whom have gone on to transform their communities, societies, and nations.

The CSFP is reviewed at the Conference of Commonwealth Education Ministers (CCEM), held every three years. The most recent report was presented to minsters at 21CCEM and covers activities from 2018-2022. Earlier reports can be found below:

Aimed at students who are committed to creating change in their communities, the scholarships are a life-changing opportunity to experience a new country and culture, to broaden horizons, and to build a global network that will last a lifetime.

The CSFP endowment fund, which supports these unique scholarships, was established by education ministers on the 50th anniversary of the CSFP in 2009. The fund, which is managed by the ACU, has been supported by 14 Commonwealth governments to date. HRH The Duke of Sussex announced the renaming and expansion of the Queen Elizabeth Commonwealth Scholarships scheme, in recognition of Her Majesty’s service to the Commonwealth and its youth, in 2018.

Find out more about the QECS 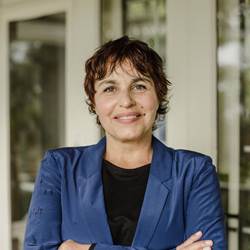 Originally from Canada, Judith is one of the first Commonwealth Scholars with the Centre of Excellence in Responsible Gaming (CERG).

Her multistage project aims to: 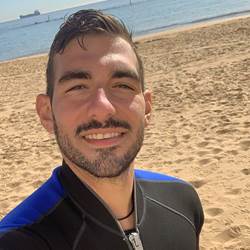 After completing an MSc in Marine Science and Climate Change at the University of Gibraltar, Petros is now researching Patella Ferruginea - a species of sea snail - for his PhD. Petrus plans to build on the methodology he developed during his MSc in which he used photographic material and morphometric analysis to identify the two different morphotypes of Patella Ferruginea. His current research seeks to discover whether the morphotypes of these species are being directly affected by their environment and how.